Hokkaido is so picturesque it looks like a Windows desktop.
The whole bus ride to Niseko I couldn’t help but wonder that everything resembled a real-life 3D SkiFree. Even the multiple bear warning signs couldn’t conceal my childlike squealing joy.
When we finally got out, I reached out and touched snow for the first time in my life. Hm.
I decided it feels like a white slushie. I soon regret wearing my tiny canvas slip on shoes which promptly soaked through the minute I stepped off the bus. 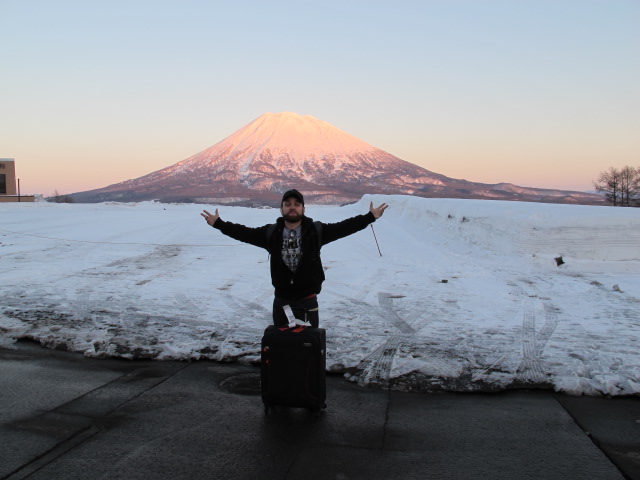 I am the King under the Mountain

After 3 hours of driving through rural Hokkaido, consisting of nothing but farm houses and SkiFree yetis, entering Niseko was a head trip. All of a sudden I was surrounded by fellow bearded, laid back white dudes and a proportionately ridiculous number of people from the tiny isolated city of Perth. I could have been at a gig back home. An exceptionally cold gig where the slippery floor tries its hardest to break your neck. Step, step, sliiiide. Spot the tourists! 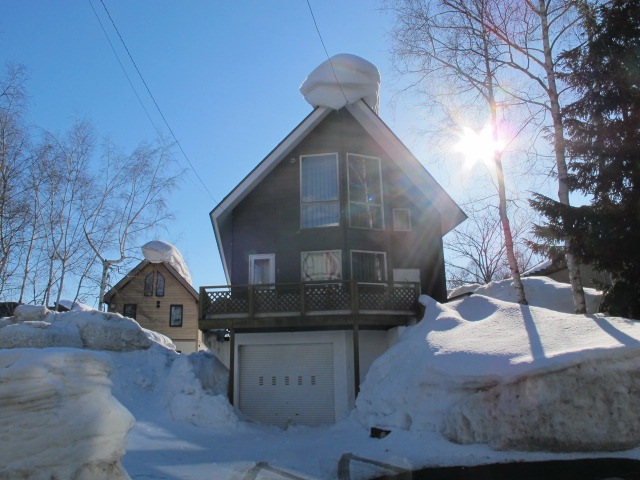 Off around the village we went, taking in the snow covered shacks, lodges and tiny quaint pubs and restaurants. There was a single set of traffic lights and the massive hulking figure of Mt Yotei right outside our hotel window. I wondered if these people just left their cars snowed in for winter as we passed vehicle after vehicle completely blocked by snow mounds. “I bet that’s really inconvenient,” said a small voice in my head. “I bet it’s more convenient than sweating out of your ass,” said a more obnoxious voice in my head. 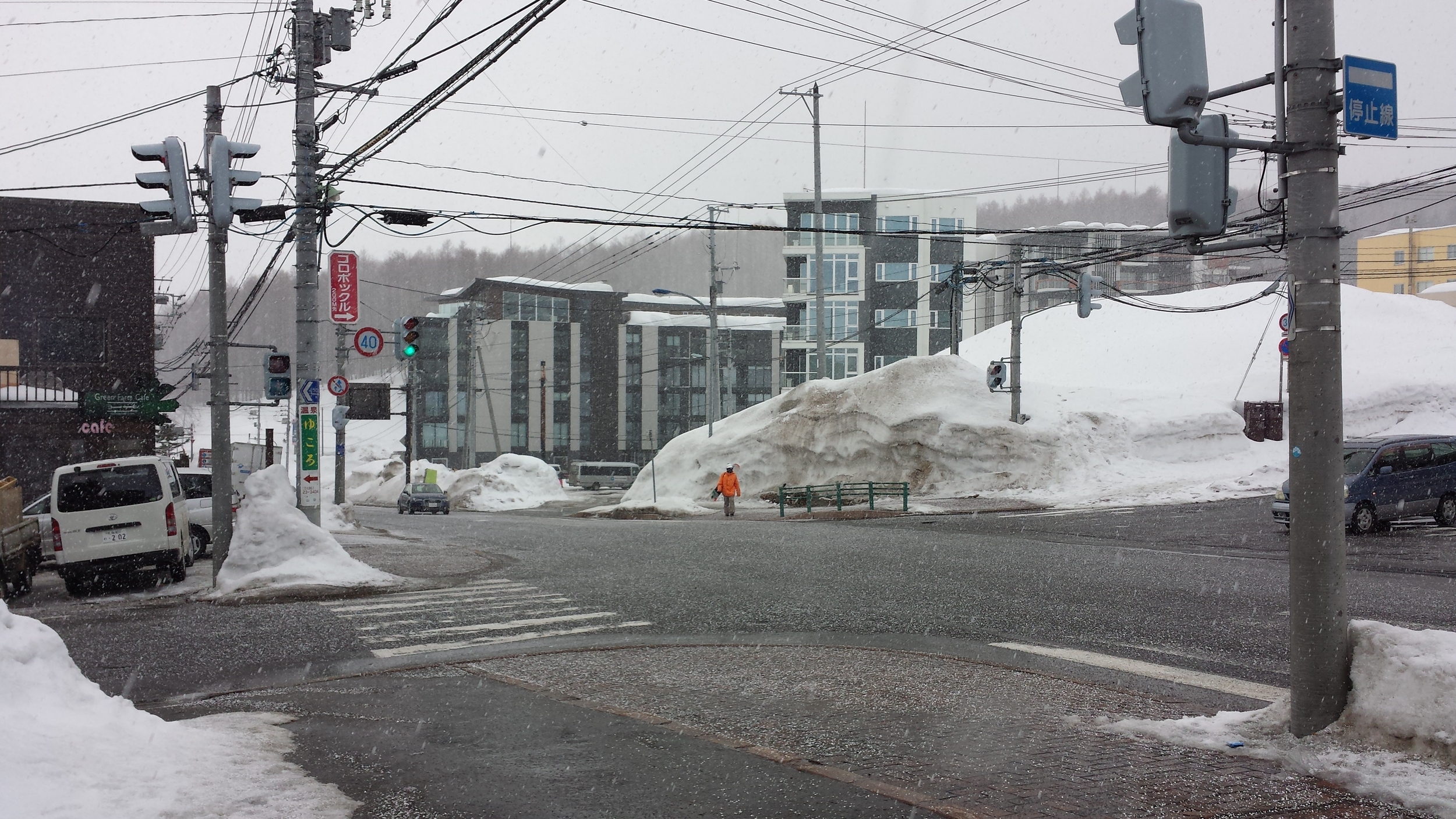 It soon dawned on us that our thin Western jackets left us woefully unequipped against the biting cold, which is still infinitely better than melting in 40 degrees. Fuck you, sun. Time to spend some Yen, which is like what Australian currency would be if we only used cents. (About Y100 to $1 for those playing at home). We began browsing the many vibrant, colourful, punk-inspired snowboard and ski stores, and balked at the ridiculous gear prices.  Cue relief when we discovered that end of peak season meant 30% off. Soon we were kitted out in massive jackets, pants, gloves, balaclavas and goggles. I kept with my successful trend of eschewing all colours that weren’t black. Unfortunately my attempt to be stealthy in all black clothing failed when I realized that snow is actually white. Then we hired boards, boots and helmets, the latter of which had increased sales of 40% since the Schumacher incident where he bumped his head skiing. Go figure. My rental board had a giant decal of a cartoon Heineken bottle, which was pretty neato.

After practicing my Japanese and winning the affection of approximately no one we met up with a friend, had a few local beers (Sapporo!) and called it a night. Pretty solid first day.