Is it wrong that due to my preconceptions from anime, gaming and the internet, that Tokyo is exactly as I imagined? It’s a giant, sprawling steel metropolis that ranges from dirty backalleys with exposed wires to pristine superhighways flanked by skyscrapers. There are towering apartment blocks and monstrous TV screens. Absurdly sandwiched between it all are ancient temples and sakura trees. In a word, it’s batshit-insane. 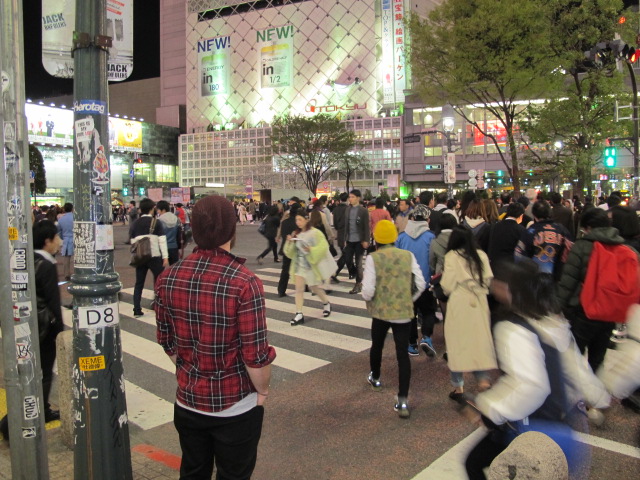 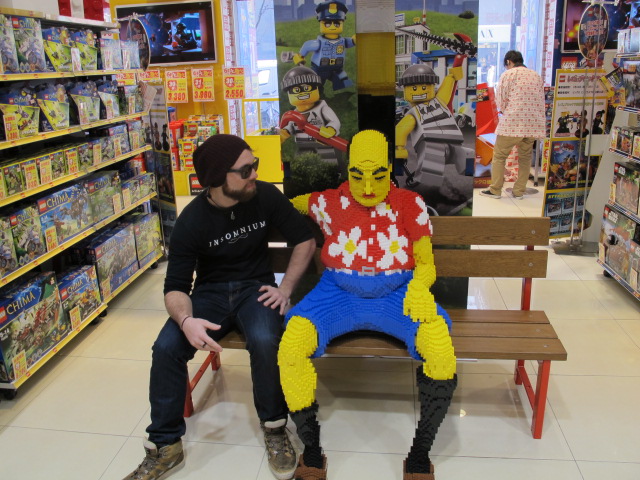 Luckily it’s super easy to get around, even for country hicks from Perth. Asians be praised for their public transport systems. Japan’s rail line is a single giant, pulsating suit-wearing organism that prides itself on efficiency. Also it’s cheap as shit. Basically, it’s the exact polar opposite of Transperth. We bought our tickets for $2 and discovered how to get around in about 5 minutes, taxis be damned. 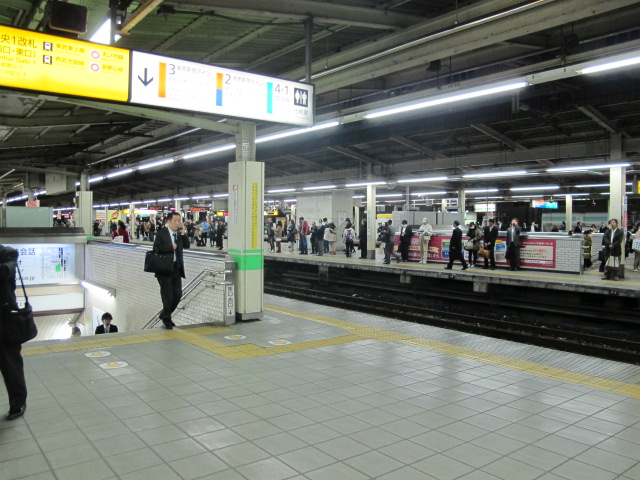 After discovering that by daylight my hotel room view was actually of the biggest damn graveyard I’ve ever seen, we decided to escape the creepiness (I’ve seen too many J-horror films) and head to Shinjuku, Tokyo’s unofficial capital prefecture. Upon leaving the super polite railway system we were immediately accosted by a “monk” from “Bhutan” who decided to “scam the shit out of us”. He placed prayer beads on my wrist and claimed I would receive eternal peace and happiness with a one time low payment for Y10,000 (like one hundred freaking dollars.) I rubbed his little bald head and kindly told him “Golly mister, that’s neat-o but I’m broke as fuck.” He wasn’t too pleased. 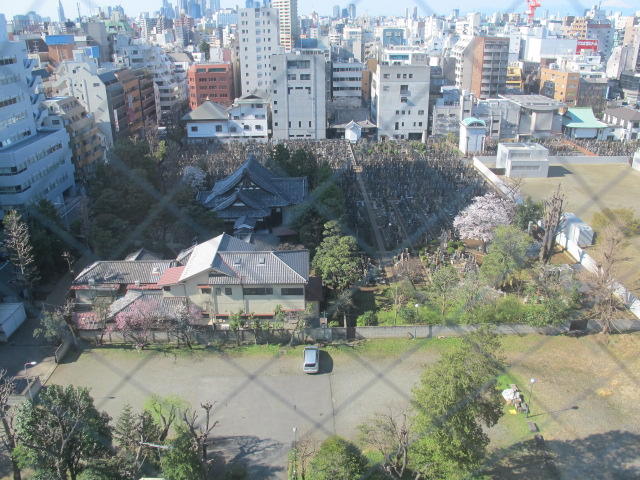 We recovered from this with a fat, greasy buffet of nostalgia by way of Japanese McDonalds. Ahhh, the sweet aroma of an obesity epidemic.

Wheels on the Bus