Ah, Akihabara. It’s called the Electric City for a reason, because it’s a damn otaku paradise. 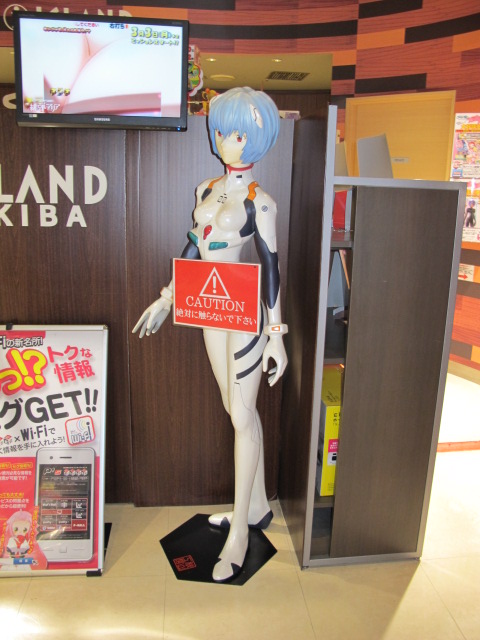 It’s focused almost entirely on technology, games, manga and anime. We picked up some ridiculously good bargains in the multi-storied havens of figurines, costumes and accessories before heading back to Shinjuku for our final meal in Tokyo. One restaurant looked promising until we discovered the hard way that their special “buckwheat noodles” were ash-grey and served cold. I dubbed them “great depression noodles.” 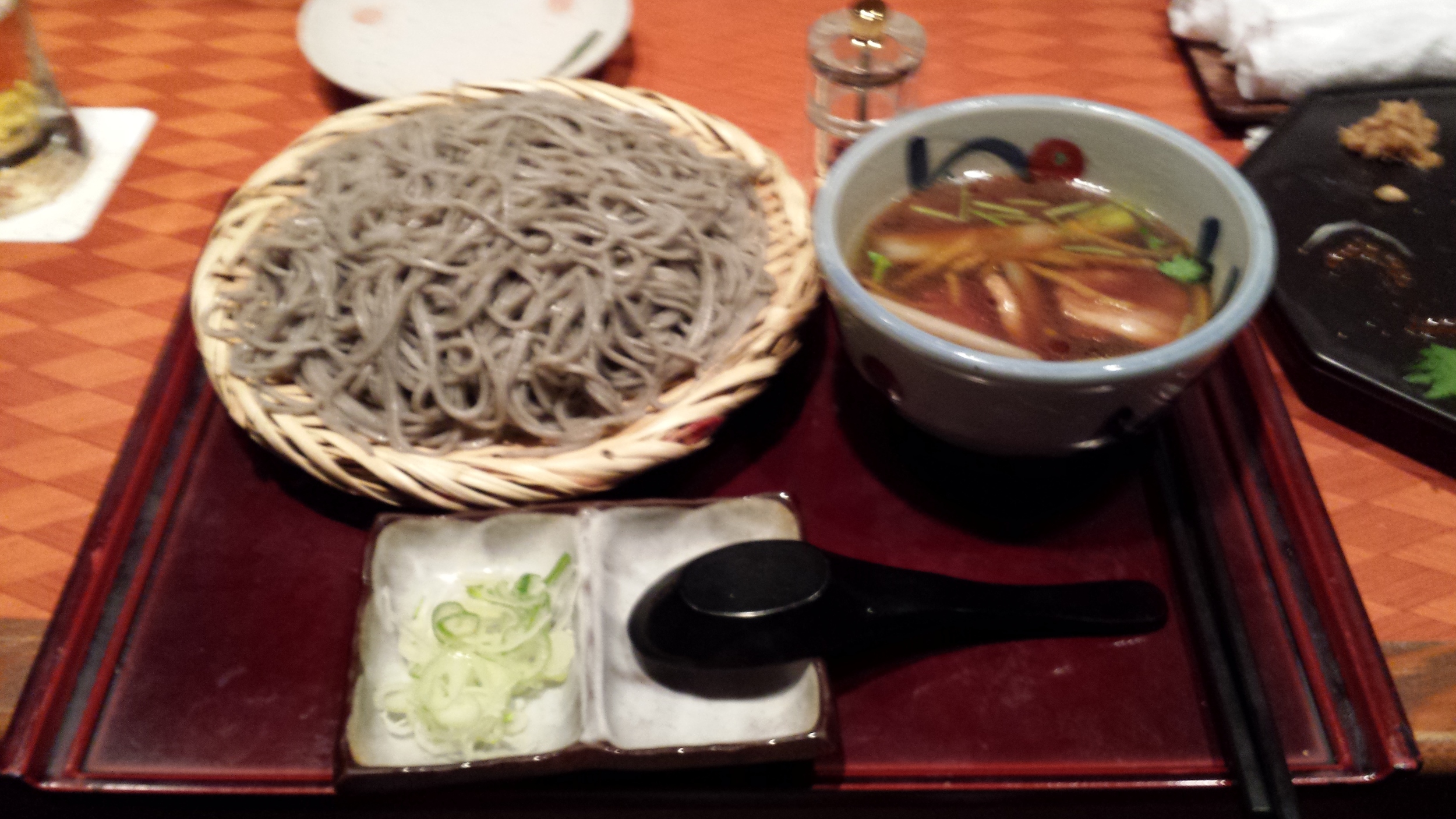 Next up was Osaka, which on first impression is somewhat more relaxed than Tokyo. There seemed to be far more traditional Japanese houses surrounding the city as opposed to highrise apartments and the people came across friendlier and less uptight than in the capital. It’s still a bigass city, but you have to explore a little to uncover the secrets, whereas Tokyo has everything flashing in your face like you’re inside a pinball machine. Although the sakura seem to bloom just about everywhere, which makes it super pretty. Truth be told there is just a lot less weird shit, which is good or bad depending on your perspective. 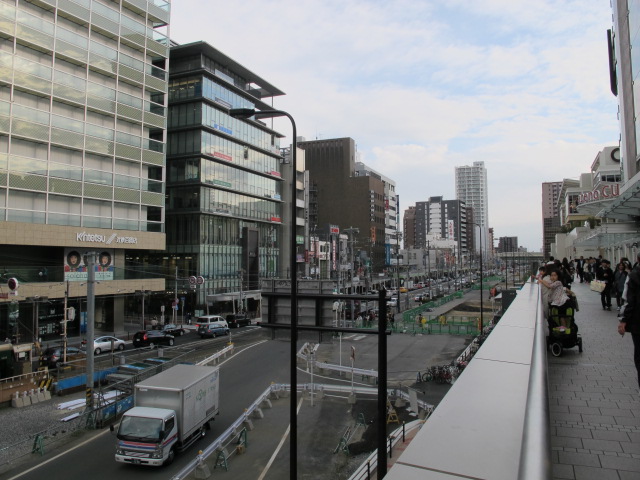 As usual we hadn’t booked a place to stay and miraculously stumbled upon a decent hostel for like $25 a night. Breakfast wasn’t included but anything you caught alive in your room could be cooked and eaten for free. Without any idea of a destination we went exploring and found ourselves at an ice cream chain, where a lot of pointing and gesticulating got us a dirty mound of dessert the likes of which Wendy’s can only dream. Oddly enough, not having a destination resulted in us entering a state of “extremely fucking lost” and we spent the next few hours determining our location on the railway, which had almost no english signage, like the filthy tourists that we were. After some Bear Grylls navigation using our sense of smell and the position of the stars we sauntered back to our hostel and decided to head to Hiroshima the following day by shinkansen. 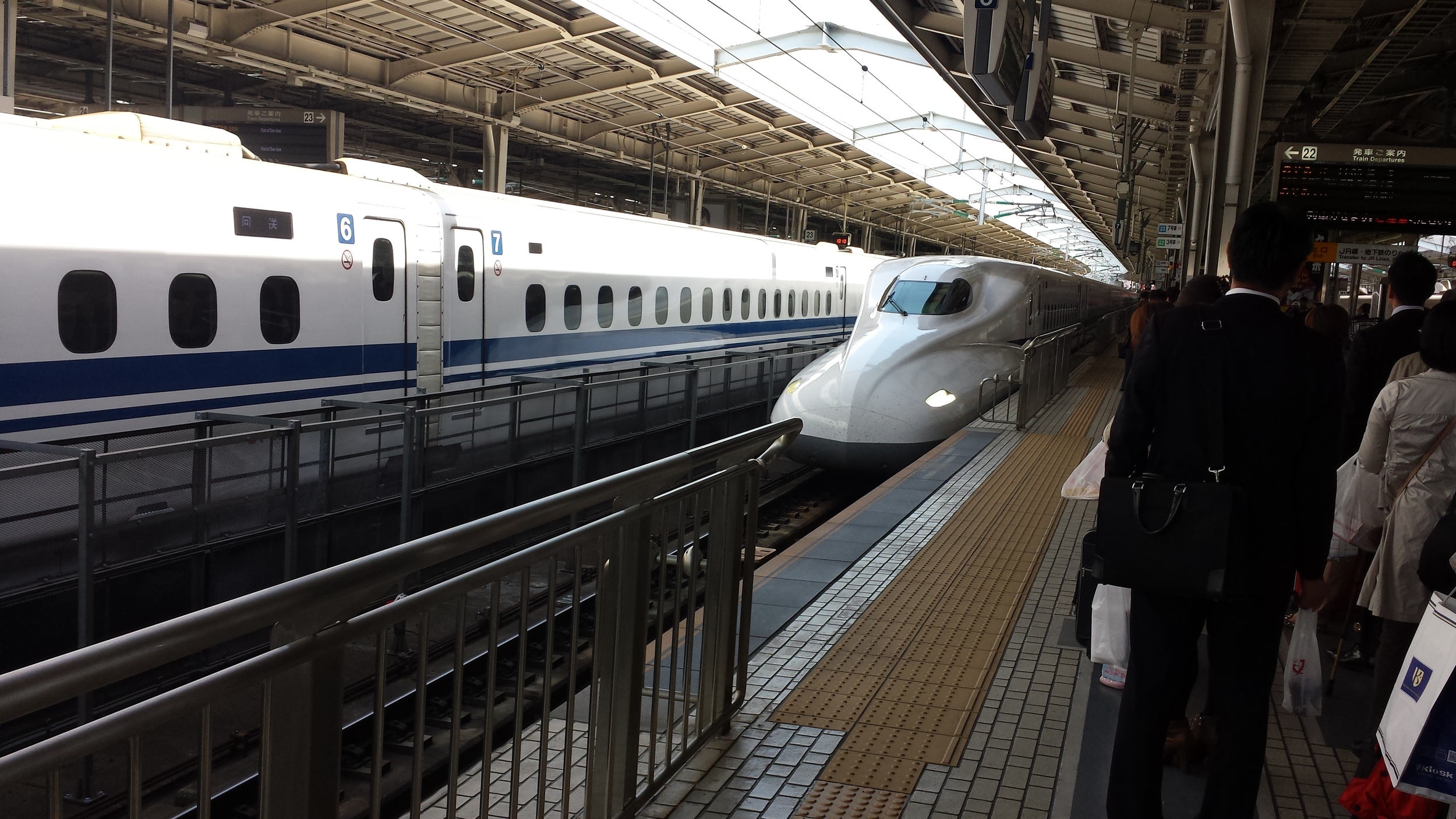 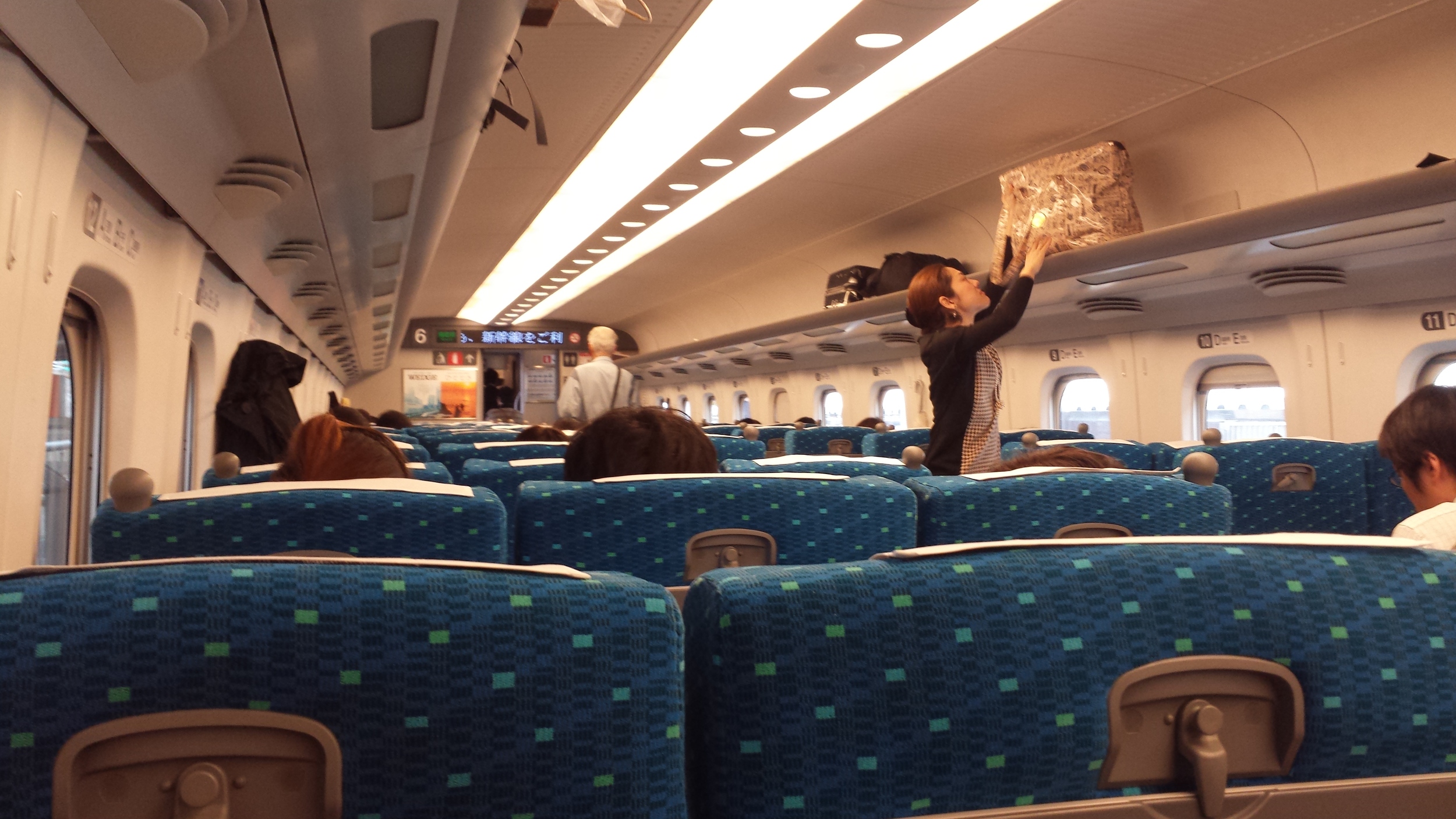