Apparently we picked a bad time to see Shinjuku, because smack bang in the middle there was a proverbial wad of approximately six billion people huddled in front of a TV screen. We found out later that there was a TV network having a special, which denounced my idea that they “all came out to say greet us”. It did make it pretty annoying to navigate, though. 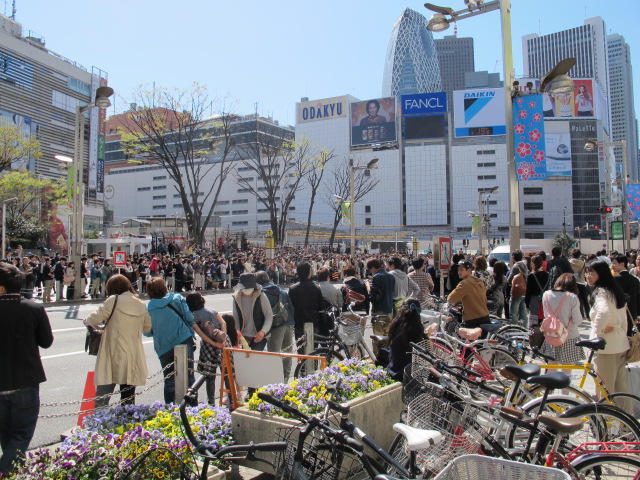 Shinjuku is essentially the business and entertainment hub of Tokyo. There are so many department stores, bars, restaurants and seedyass “love hotels” we didn’t know where to start, so we just walked around a lot and took in all of the crazy fashion. You see all kinds of shit in Tokyo, I think I know now where the clamshell dudes in Hirafu came from. Leopard print, platform shoes, tiny pink shorts and hair from all the colours of the rainbow. I saw a heavyset man with a leather jacket riding a ludicrously tiny pink bicycle without a single care. There are elderly asian men with massive mullets. It’s refreshing, actually. We even saw a bunch of dudes I’m convinced were Yakuza, as they were heavily tattooed, smoking and generally being dicks to everyone, which is a pretty rare thing here. 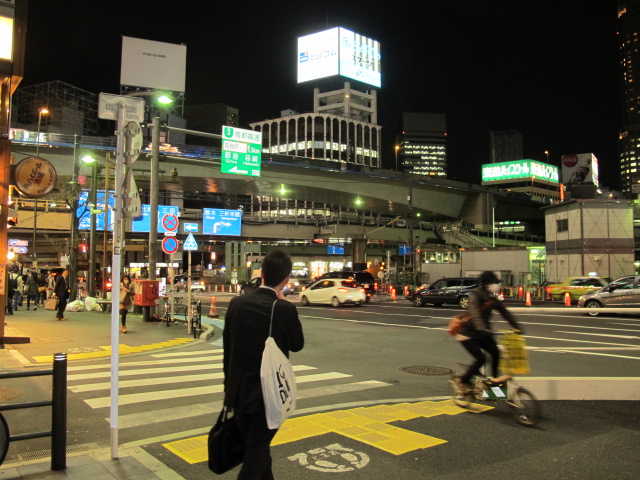 We ended up at Shinjuku Park which is a beautiful reserve and apparently a picnic hotspot. White and pink sakura were abundant and I tried to restrain my giggling as I took way too many kawaii photos. We checked out Meiji temple, a crazy old place of worship and I think several HK martial arts films, and were relieved when the monks there didn’t ask us for money. You have to wash your hands and then can go write a prayer on a piece of wood and place it on an ancient tree. I prayed for the JR railway to extend to Perth. 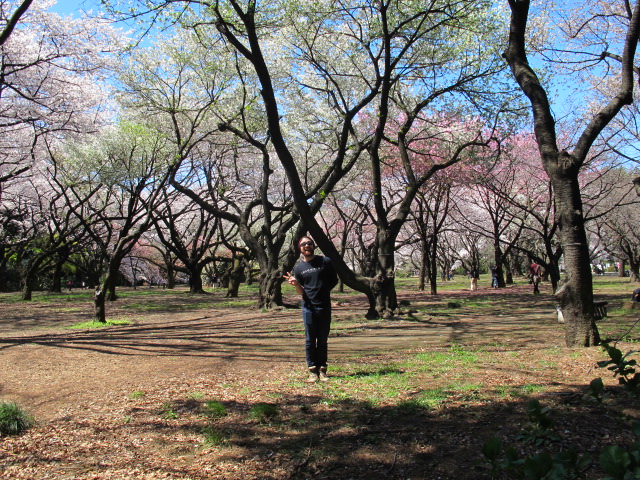 Imperial palace, the emperor’s new pad, was another hustling tourist attraction. You can’t see much from the outside, but there is this really bizarre thing where the traffic sound from the road cuts off completely as soon as you enter the grounds, despite being clearly visible. Obviously the emperor has advanced forcefield technology. 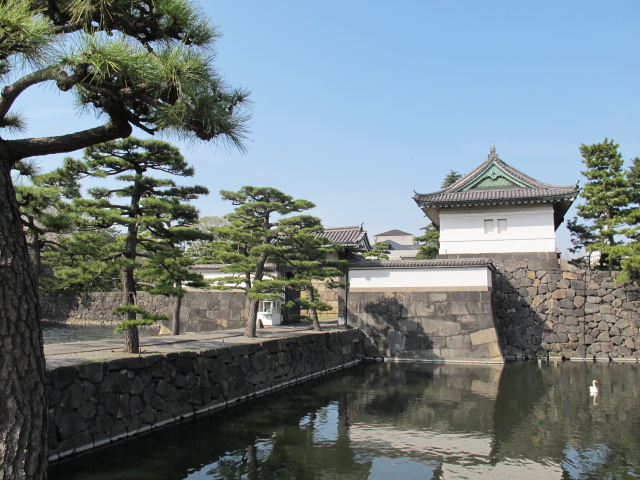 Then we went to Shibuya, which is like Shinjuku’s cooler, younger cousin, and had dinner. We couldn’t decide on a place so were almost relieved when a pushy guy with a menu decided for us. In the elevator on the way up, he said into his phone in Japanese “seat for 2 gaijin, they are oblivious”. I looked at him and laughed and his face was terrified.

“You…speak Japanese?” “Sukoshi.” I replied, which means “a little”. He bowed his head and accepted his forever shame. 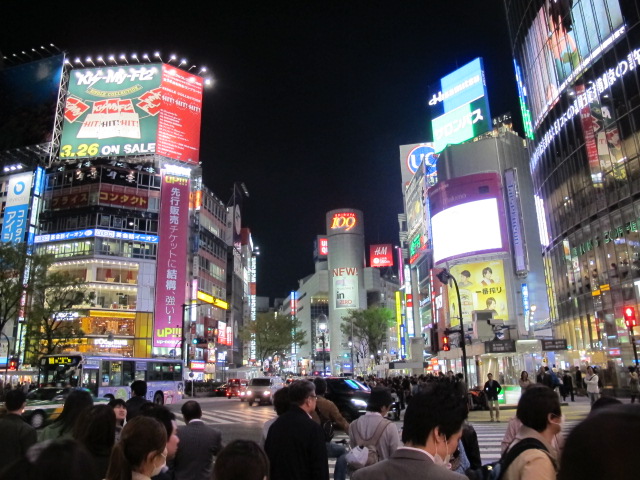