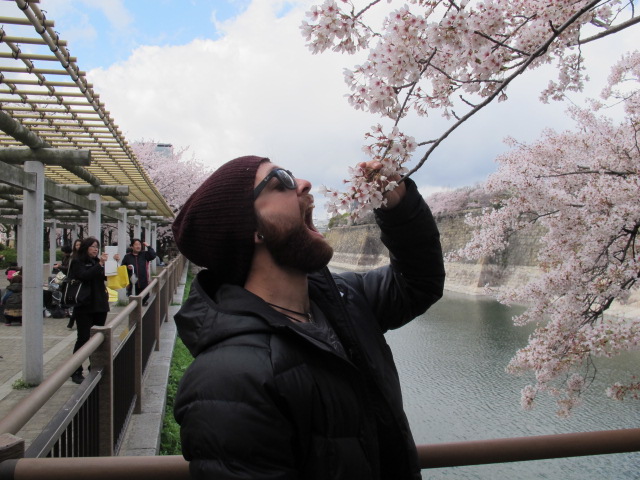 Finally, the main reason I came to Japan was realized. On our very last day, we were given the amazing opportunity to see the cherry blossoms in full bloom. It was completely and utterly worth it. I am a grown ass man and apparently I love little pink flowers, what are you gonna do. There’s around 4,000 of them at Osaka Castle, which apparently was the Sunday destination of the rest of the country because it was ridiculously busy. So busy, in fact, that enterprising street performers had set up at the foot of the castle, taking donations.

One such dude was doing some cool stuff with a Rubix cube when we arrived. As amazing as Rubix cubes are, the internet has desensitized people to such amazement so we started to leave amid snorts of condescension. Suddenly this guy gets out a tiny-ass plank of wood, a long roll of plastic pipe, and a small box. He balanced the tiny plank precariously on the roll of pipe and box, like a see-saw, then proceeded to jump on top. And start skipping. “Hey. Hey man. I think that guy is a ninja.” 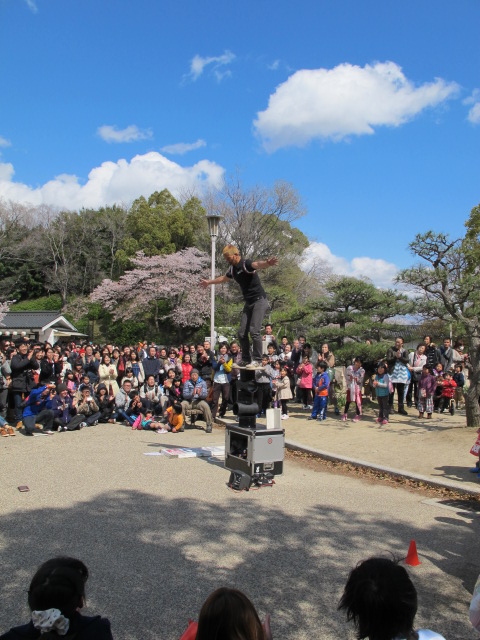 He proceeded to add 4 more pipes stacked one on top of the other. It was so windy, it was just about blowing over without him even touching it. So he takes a breath, yells something in Japanese (I think it was “kowaii”!, “scary”!) jumps on top and starts fucking juggling. Yep, colour me impressed. He then gets out a bunch of small metal rings and starts contorting his body through them like fucking Dhalsim from Street Fighter, all while balancing on the leaning tower of pipe. “Sugoi!” I gave that bastard 1000 well deserved Yen in the hopes he would adopt me as his balancing ninja contortionist juggling apprentice but no dice. 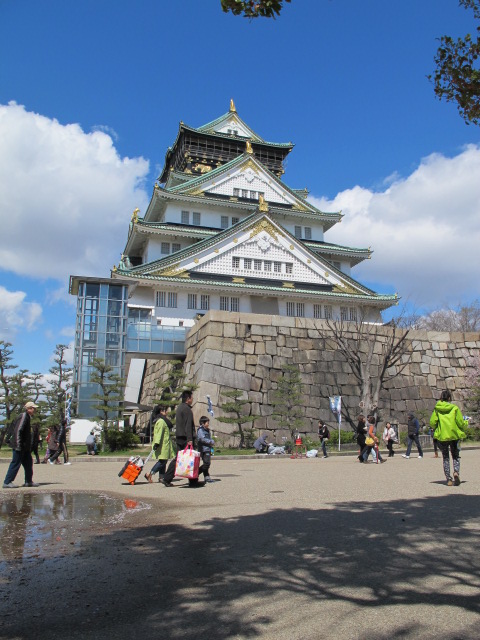 The Castle itself was kinda cool, even if we did explore it upside down because we’re dumbass gaijin. There was a whole lot of betrayal, land-stealing and seppuku in feudal Japan, which is pretty much what I expected. Some last kawaii photos with the rows upon rows of white to pink sakura and we headed to Shinsaibashi for our last supper. After days of wanting to but never getting a chance,  I finally got to try takoyaki, delicious deep fried octopus balls with Worcestershire sauce and mayonnaise. Holy shit, they are so good. I may name my first born Takoyaki. My only advice is to let them cool down first, as I think the molten lava mayo I enthusiastically bit down on has permanently removed my taste buds. As I sat and nursed the swollen remains of my tongue we observed the craziness of Japan for the last time. It was a fitting end to an amazing adventure. Despite the high-pitched, whining protests of my bank account, I was very much disappointed to be leaving and returning to Australia, where the accents are equally high-pitched and whining and the bogans are plenty. I know I’ll be back someday, though. 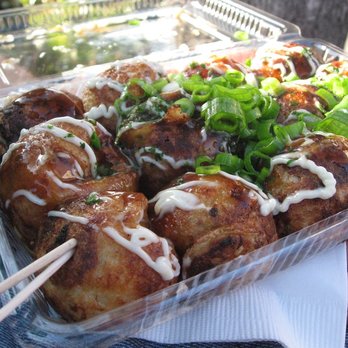 In the meantime, it was about 28 hours and two flights back to Perth. Fucking horseshit.

For Whom the Train Tolls