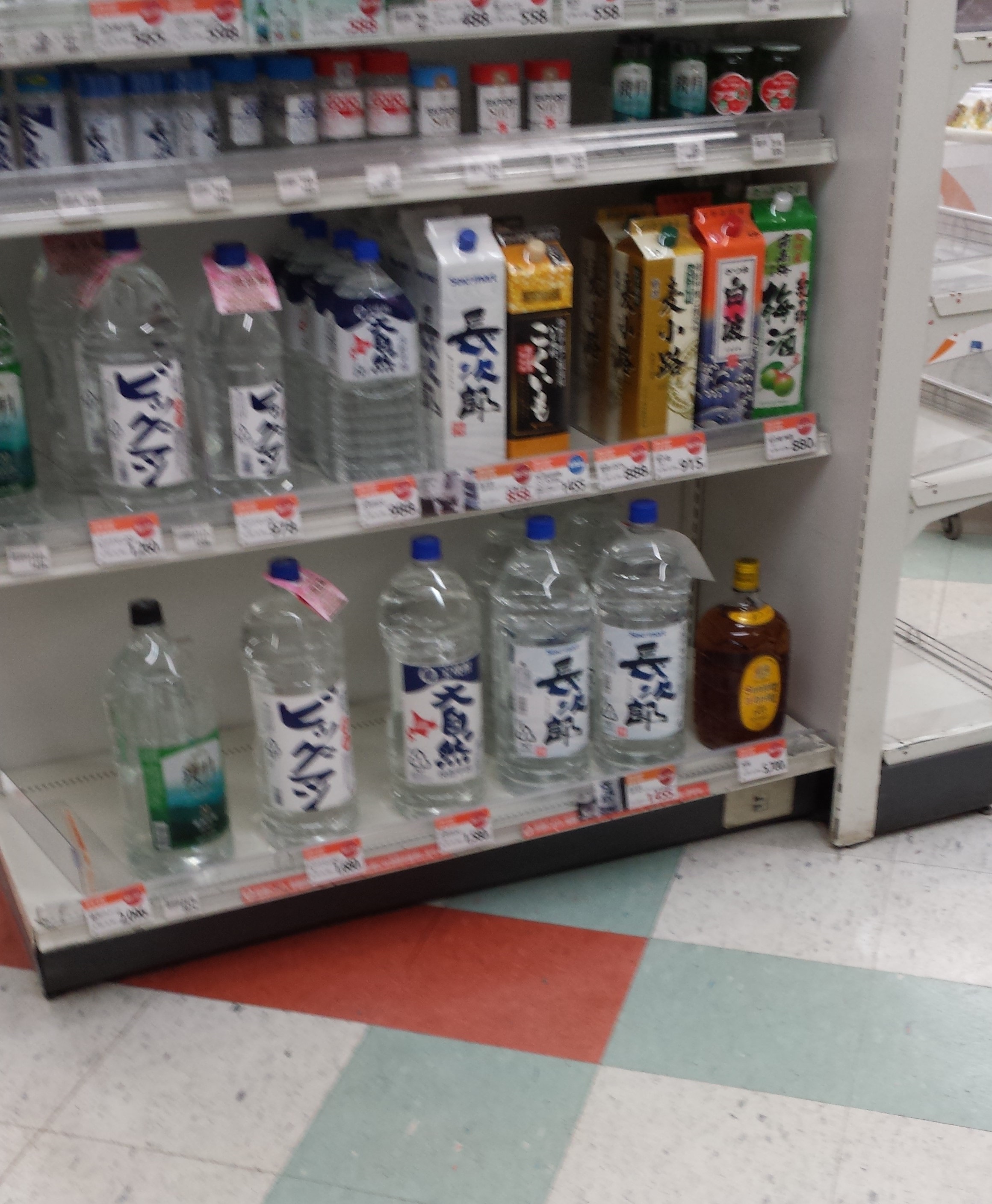 Our boarding skill was now at the point where we could turn and gain some decent speed, so we took a day off to rest our aching old-man muscles. Turns out that flat feet is a common issue with snowboarding and the only relief for instep and arch pain is a custom pair of hard boots with custom insoles. My rental Burtons were sorely lacking in this department and I was altogether too stingy to invest in a whole new pair, so a rest day was in order. I hit the hotel gym to alleviate some of the rest-day-guilt and almost died when the one of the poles on the dip machine all but snapped off halfway though a set. “That is enough dips for forever,” I decided.

Night fell and we went to one of the local pubs for their closing down celebration. As we came at end of season, lots of places were closed or closing and having ridiculously cheap alcohol nights. In the case of Wild Bills’, Y300 drinks. 300 Yen. That is just over $3. Three fucking dollars a drink. I can’t park my car in the city for $3. I can’t buy a single non alcoholic drink from a service station for $3. The budding alcoholic in me was rejoicing.
We stepped inside and, despite myself, I was immediately reminded of somewhere familiar. “Holy fuck. I have found the Black Betty’s of Japan.”
There were bogans and weird smells and people warning us not to leave our jackets unattended. The nostalgia was so strong I almost cried. It could have been Lakers tavern. We headed to the dance floor where a slightly overweight Japanese DJ was setting the mood with club favourites like The Macarena and Celine Dion’s “My Heart Will Go On”. In the centre there were two Japanese guys, clothed in nothing but tiny clamshells on string covering their junk. They were heavily made up and groping their way through the club, winking not so discretely at us. “So. Japan, huh?”
The rest of the night is pretty hazy. All I really remember is making friends with some foxes and feeding them beef. The literal kind of fox, you seedy bastards. 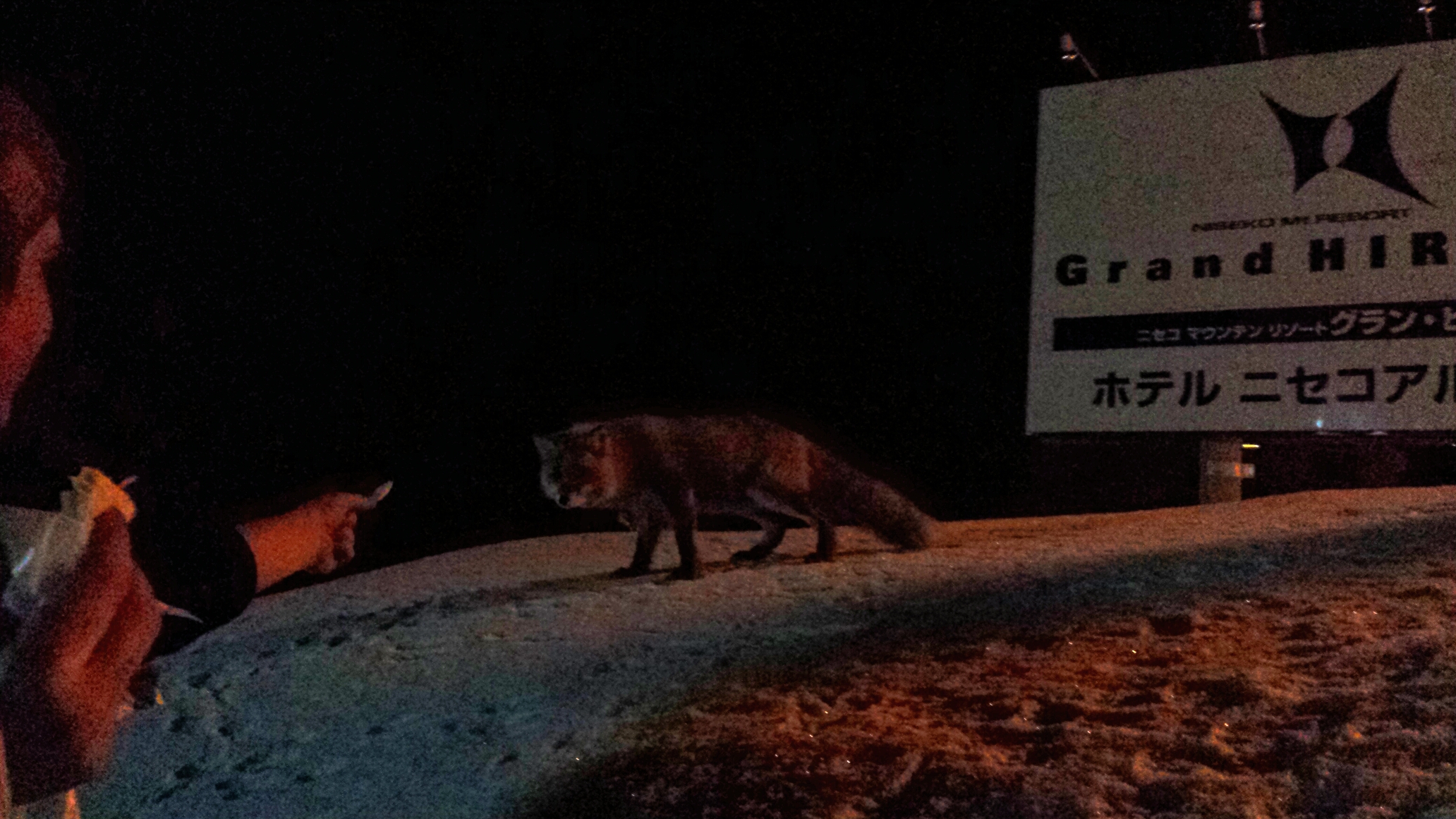