At last, we had to part ways with Niseko.
We had one last run on the slopes, which mostly consisted of going down one-handed throwing snowballs at each other. If you’d told me on the first day I’d be able to do that, my response probably would have been muffled laughter as I dug my face out of the snow repeatedly. We took our gear back and tried to hold back tears. Goodbye little Heineken board, we had such sweet memories together, even when you tried to kill me. 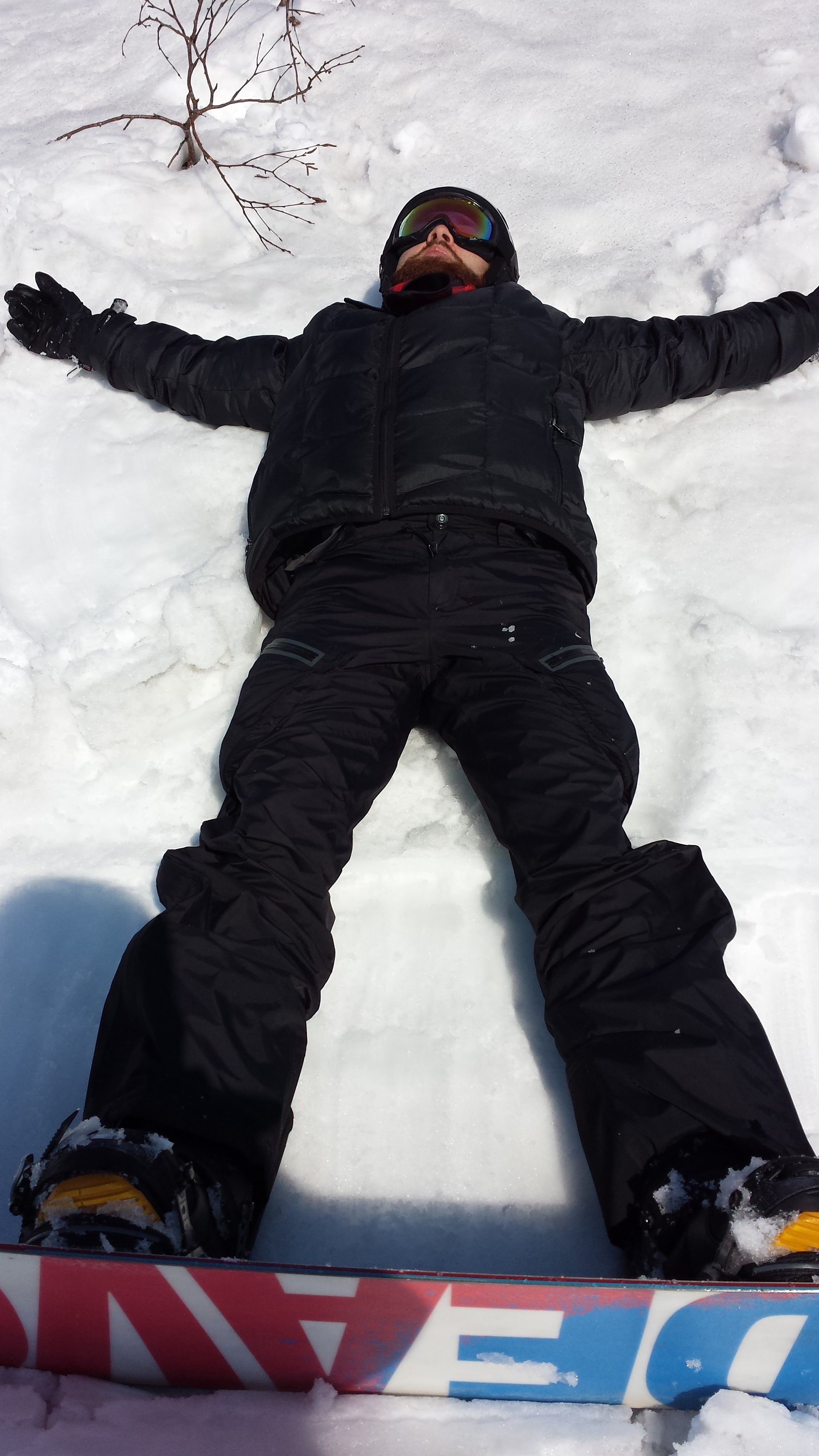 Our last night we celebrated in an awesomely vintage little jazz club which was hidden behind a tiny fridge door, set into a mound of snow, kinda like a Hobbit house. I must’ve walked past it dozens of times. Inside the dimly lit venue are vinyls on the wall, a record player and a dapper as fuck bartender wearing the world’s tiniest bowtie. Perth wishes it had a club this hipster. I ordered a Hot Buttered Rum which for all intents and purposes tasted exacty as I imagine Butterbeer to taste. Warmed my soul to my balls. 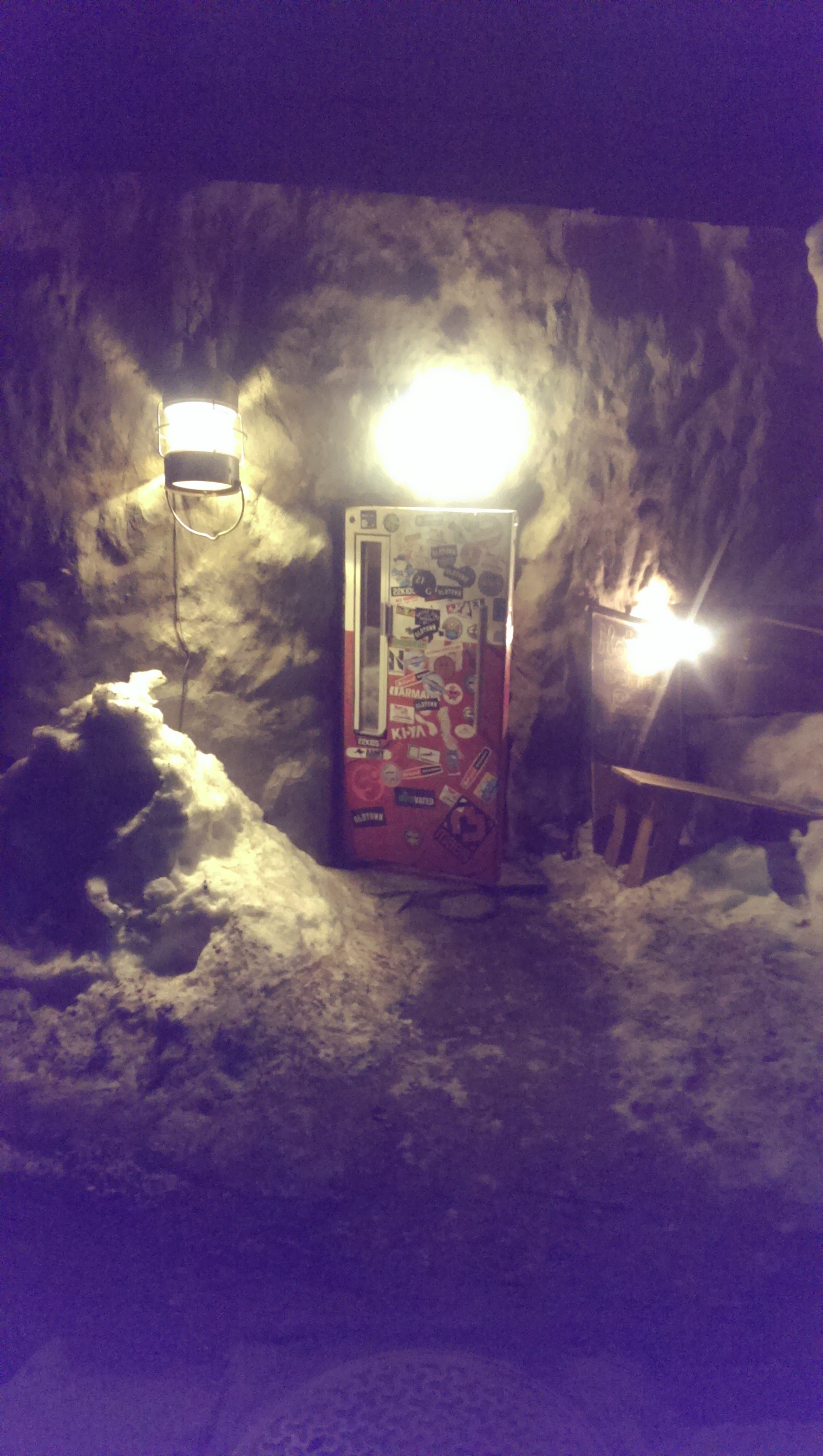 So began our hellish commute to Tokyo. Now, Niseko is about a 3 hour bus ride from Chitose, Sapporo’s airport. Then we waited 3 hours for our plane, which was a further 3 hour flight. Can you guess how long it took the bus to get to our hotel? If you said 3 hours, congratulations on a primary school understanding of patterns, you presumptious jerk. 12 hours on buses and planes is pretty much what I envision the ninth circle of Hell to be like. My ass was numb and my legs had long since gone to sleep and started dreaming about beds and futons. We finally stumbled into our hotel at around 7pm and were immediately told that our booking was for the following night as our phone booking English-Japanese skills were about as effective as communicating by interpretive dance. I refused to accept this and Jedi mind tricked the concierge to get us our rooms early. Or, she found them herself, whatever. We’d made it.